Espen Eichhöfers pictures always have a touch of secret. Maybe it’s because he was born (in 1966) in the enchanting mountain highlands of norwegian Nesbyen. He also shot his graduation work “The Nest” in rural Norway. For the series, he was later awarded the Dokumentarfotografie-Förderpreis of the Wüstenrot foundation. In 2006 Espen Eichhöfer became a member of OSTKREUZ. Major assignments by magazines such as Stern, Der Spiegel or ZEITmagazin have lead him around the globe, from Cuba to Abu Dhabi and as far east as the Philippines, but also to Africa and Scandinavia. His works have been exhibited in galleries around the world, e.g. in the National Library Oslo, the C/O Berlin or the Spielhaus Morrison Gallery. Aside from assigned work in area such as portrait, corporate and photographic essay, Espen Eichhöfer works regularly on independent projects within the scope of which he is often bold in choosing a subject: for his work „The Elders“ (2005) e.g. he photographed his parents in intimate situations and during the fight for independence in 2011, he dared to go into southern Sudan to document the foundation of the youngest state on earth to date. He works and lives in Berlin. 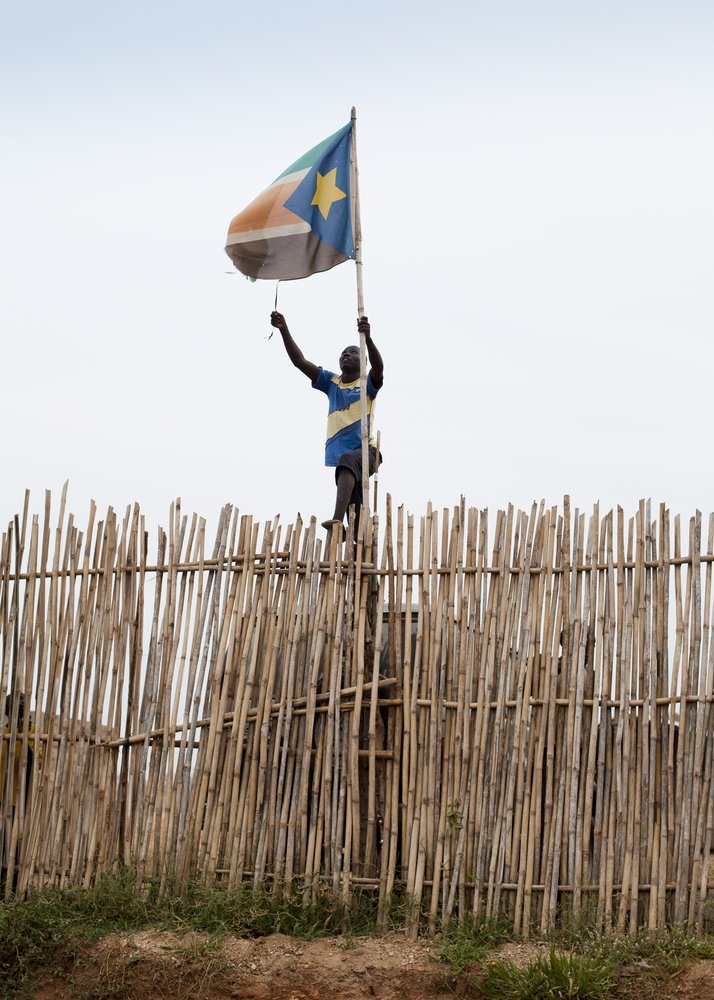